How my nickname became my real name 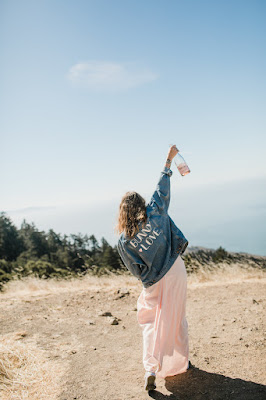 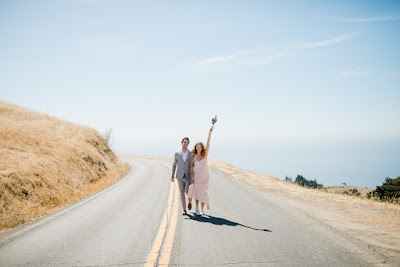 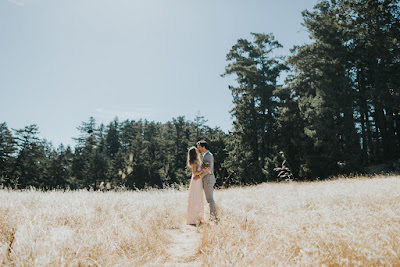 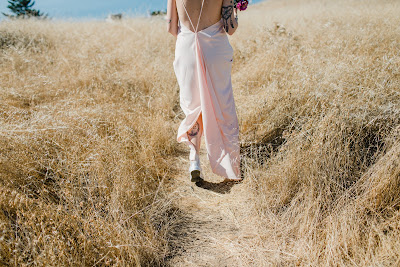 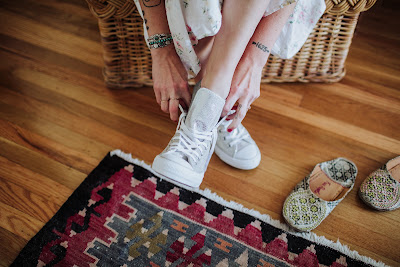 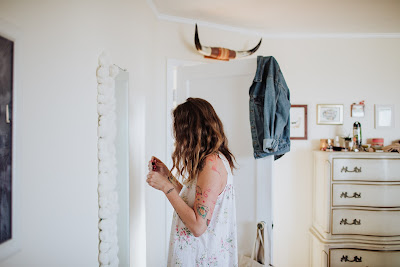 Here's a good place to start. We're coming up on our 3rd wedding anniversary (we got married on our 5 year together anniversary) so a look back at our mini wedding. We essentially planned an elopement, because we didn't want a big show. On that perfectly warm September day, Rich, myself, my best friend Colleen, my brother Nick (our officiant) and my parents all drove up into the Marin Headlands to a field we scoped out the month prior. It was short, sweet and we popped a bottle of sparkling rosé to seal the deal. My last name (Thompson) was the only thing that still connected me to my biological father. I knew I didn't want to keep that name, but I also didn't want to take Richard's last name. There were a few reasons why, but I never felt like a part of his family, so it never felt like an identity I associated with. It was however important to both of us to have the same last name. We began the research on how to change your last name. It varies state to state, but in California we needed to start a petition with the superior court of CA, publish it in a local paper for 4 consecutive weeks (allowing anyone to contest the name change) then show up to a hearing and find out if a judge would approve it or not. It took a few months, and quite a bit of leg work, but about 4 months after we were married our petition was approved and we became Mr. & Mrs. Bear. When thinking of a new last name, it was important to us both that it was strong, and something of nature. My nickname was always Lanabear, and my grandparents last name is Behr (my step-mom's stepdad!) and they were a huge example in my life of what family meant (it's not about blood it's about who you choose to love and support).

Lana Bear
Issaquah, Washington
Finding the balance in being a modern day hippie. I'm a birth doula living in the PNW with my husband, 2 pups and son.